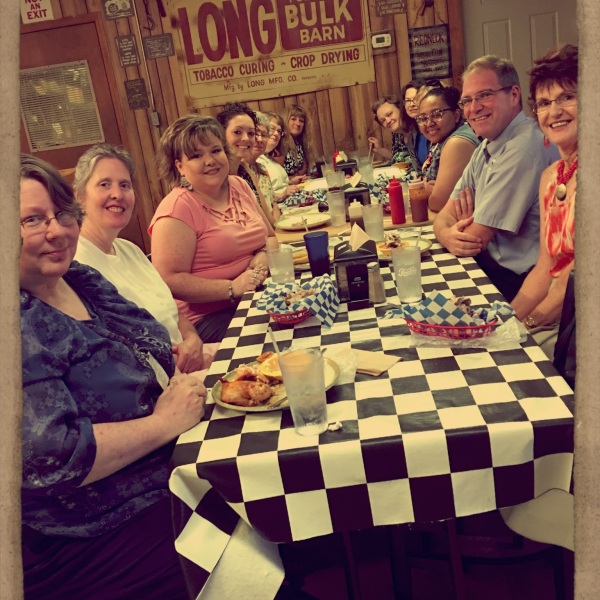 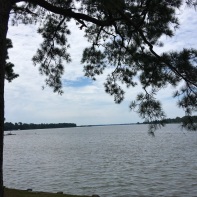 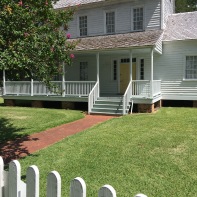 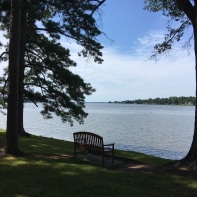 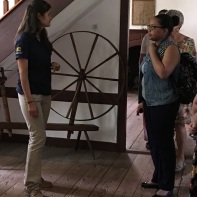 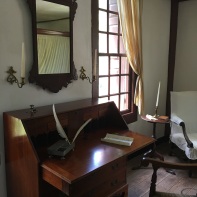 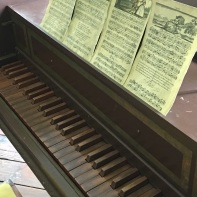 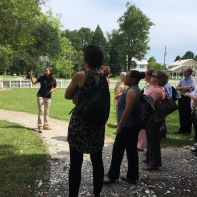 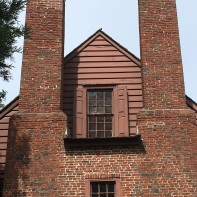 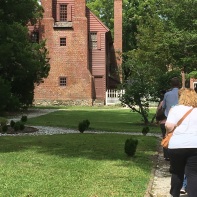 District 2 members shared a great lunch at Famous Pizza and Subs after a very productive meeting on August 4, 2015. 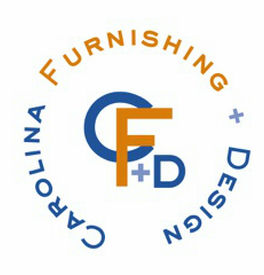